I’ve been sharing posts from our Disney cruise to the Mediterranean with you, but if you want to know what a Disney cruise is really like, here’s the vlog we shot while we were on the trip. I say we: it was made by a professional film crew, who’ve done wonders, and you’ll just have to ignore my terrible eye bags in the opening sequence with Mickey Mouse. And obviously, I do know adjectives other than ‘brilliant’ but for some reason I became stuck on that particular word when I was being interviewed. Our ship, the Disney Magic, is now in dry dock, being transformed, and I talk about some of the changes in the video. And I’m so so proud of Harriet for having the courage to be interviewed on camera – no mean feat when you’re a shy teenager. Enjoy 🙂 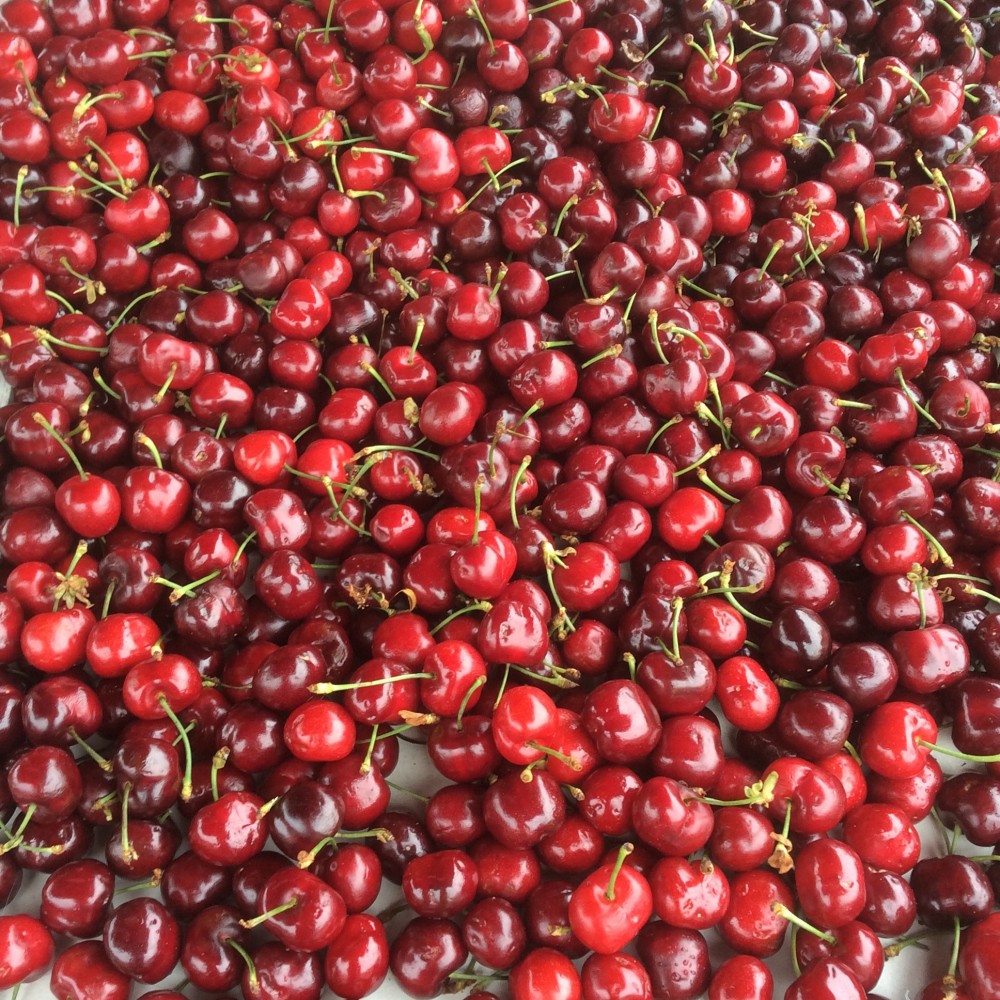