Shortly before Christmas we were invited to a preview screening of Warhorse the movie. I can’t even watch the trailer without bursting into tears – there’s something so emotive about horses, and of course, war. So here’s what the kids thought of Warhorse the movie:
‘War Horse’ revolves around the moving story of a boy and his horse separated by the First World War, and the many lives that the two of them touch. Directed by Steven Spielberg and with the music of the impeccable John Williams, it is one of the most greatly anticipated films of 2012. There was one fundamental thing wrong with ‘war horse’; too little war, too much horse. While it is beautifully shot and ‘Joey’ the horse is undoubtedly talented, the first forty five minutes of the film may drag a little if you are not a horse enthusiast, at the expense of some touching ‘human’ moments later on which seem a little rushed. However, this film is still incredibly emotive, with the story stretching over both the Allied and German sides in a way that stays with you long after you have left the cinema, and the climax of the film in outstanding trench scenes more than make up for a slow beginning.
4 stars (out of 5)

*Warhorse is released on January 13. You can watch the trailer below (hankies at the ready): 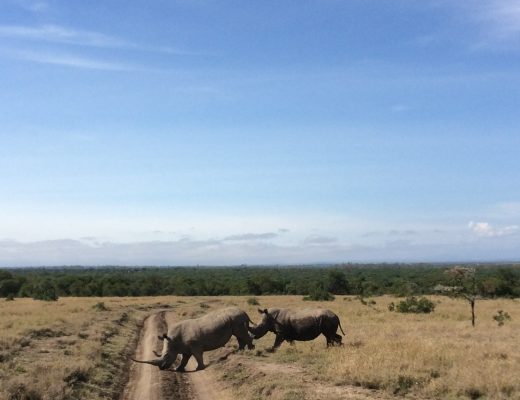