Now as a few of you know, I’ve met Russell Crowe. Some years ago, when he was with his band 30 Odd Foot of Grunts, I sat next to him at a round table interview with five other journalists in a Berlin hotel suite. This wasn’t long after Gladiator and he was at his growly, gorgeous best.

Except. My Editor had tasked me with getting a photo of myself with Russell – or indeed, any photos at all. In fact, I was with a photographer, who’d flown with me to Germany to get some photos of Russell, which we’d been assured wouldn’t be a problem. But point blank refused to have his photo taken, despite the best efforts of the publicists, the photographer and myself.

Fast forward *cough cough* years, and last night on twitter I noticed a few people tweeting about Russell’s new song Too Far Gone, recorded with with his wife, Danielle Spencer, and Alan Doyle.

I clicked on the link and had a listen, and thought it was beautiful.
So I tweeted words to that effect… and to my amazement Russell retweeted me, and then included me on another tweet also. 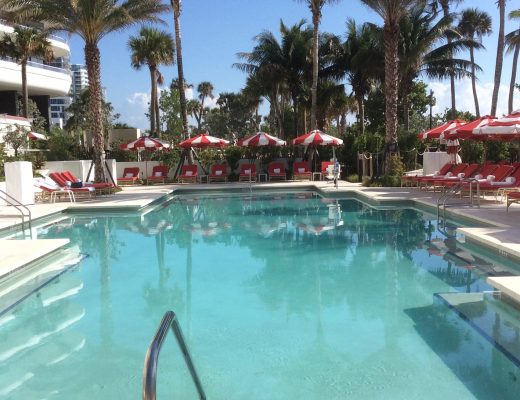