Train or plane – which do you prefer

The other night I was having a conversation on Twitter with a couple of travel writers about Eurostar’s new direct London to Amsterdam route, which will be launching the year after next. I said I couldn’t really see the point in going to Holland by train, since it would take me a good hour to get to St Pancras, followed by four hours on the train, compared to just under an hour by plane, but they insisted they’d rather travel by train.

That’s not to say I don’t love travelling by train; I do. One of the biggest attractions, I think, is that you can take as much luggage as you like on board and keep it with you. In fact, some of my favourite journeys have been by train. There was the Big US Trip post-uni when my friends and I took probably every possible train route in the US. What I loved about it was the way each train had its own identity – the train to Las Vegas, for example, was very much a party train, with snacks and cocktails.

I also always enjoy taking the train in Switzerland, because you travel right through Milka chocolate country, with mountains and traditional chalets and green fields and lakes – plus lots of cows with bells. Another favourite train journey was the one No 1 Son and I took across Europe after our plane was cancelled due to fog; I can still remember the sense of achievement we felt at having negotiated goodness knows how many trains in however many countries using our fairly basic knowledge of French and German.

And of course I love taking the Eurostar – particularly to Paris and Disneyland Paris; I still get a kick of arriving at the House of the Mouse. Plus there’s no denying that trains make travelling with kids very easy. I’m a huge fan of plane journeys, though, particularly to the US, when I can just relax and watch lots of movies. Of course it makes it easier at airports if you’re in an airport lounge, and I always prefer turning left when I board, but generally, I’m very happy to take the plane, even if it’s only a short journey.

If I had to choose an absolute favourite mode of transport, though, I would of course opt for ship. For me, nothing comes close to the thrill of seeing ever-changing scenery from your stateroom balcony, or of being out in the middle of the ocean; I love being looking out at the inky blackness of the sea at night, and really, the sheer glamour of cruising. 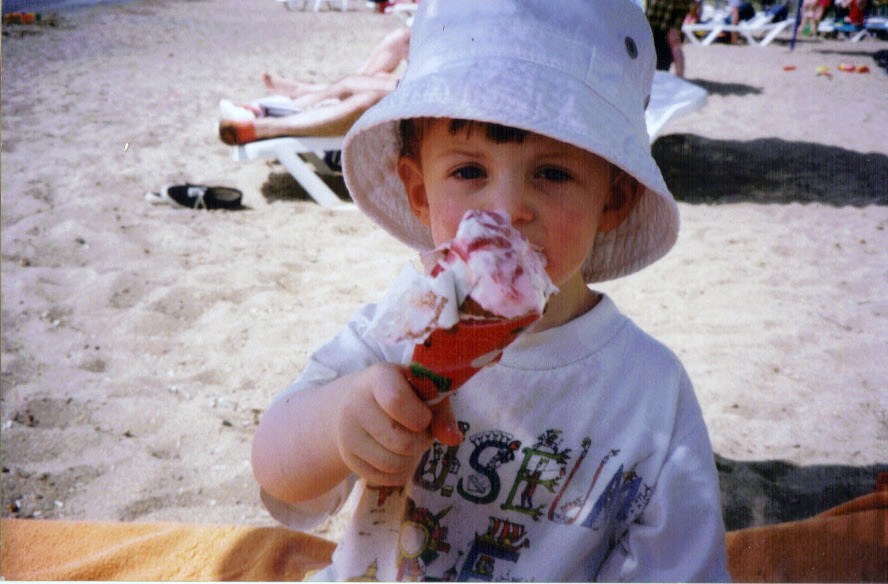