So, I spent the past week on two different ships cruising along the Spanish coast (I know, I know). Both very different experiences, but both trips began in Barcelona, a city I feel I know fairly well after spending so much time there. On Sunday morning we had a lot of free time before setting sail and as most of us had already seen the main sights many times we decided to go for a wander through the city. It was only about 10.30am but already the streets of Barcelona were busy (and hot). We started of on Las Ramblas and on the main street the market was in full swing.

There was a really good atmosphere – it’s such a family-friendly place. …and we also admired the yachts at Port Vell. (I’m a bit obsessed with street lamps at the moment – I love how they look so different wherever you go – like mini design statements).

Such a great city.

This week I’ll be telling you about some of the destinations we visited in Spain – all of which were new to me. 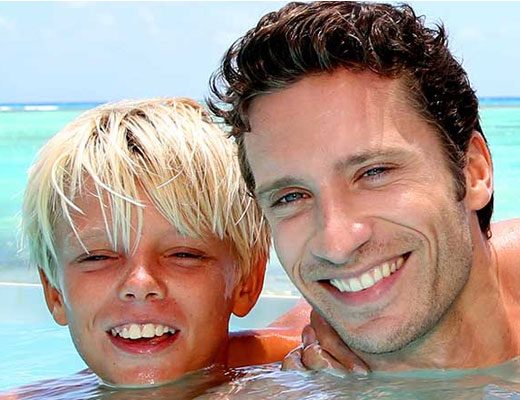