I was asked by a radio station if I’d like to go on and talk about this today, so here are my thoughts on Unicef’s research into how much money the NHS could save if more women breastfed.

As regular readers of this blog know, I’m a huge supporter of Unicef. But there are some issues which I feel too strongly about to stay silent. And No 1, for me, is the breastfeeding debate, because I firmly believe that how a woman feeds her child is no one’s business but her own. As long as the child is nourished and thriving, that’s all that matters.

I’ve seen too many women pressured into breastfeeding, or suffering from PND, to think otherwise. And it’s no use telling me they haven’t had the support, because they have. It’s just that breastfeeding really isn’t for everyone, however difficult some women may find that concept.

Anyhoo, the research from Unicef says  that the NHS could save £40m a year if women breastfed – not because they’d have to buy fewer bottles of formula for new mums, but because children would be more likely to grow up free from just about every kind of disease, illness and complaint under the sun, and also have higher IQs.

Personally, the part of the report I find most alarming, and to be honest, the part that’s making me cross, is this. It states that cot deaths and childhood obesity could be reduced by breastfeeding, and that increasing breastfeeding may have an impact on the prevention of diabetes, heart disease, ovarian cancer, asthma, leukaemia, coeliac disease in babies.

Which is frankly alarming and not very comforting for those of us who have been affected by any of these diseases and didn’t/weren’t breastfed… but wait, they don’t actually have the data to back this up. Not very helpful at all, then.

And as the mum of a child who achieved straight A’s all the way through school, had his first national newspaper article published last year, can speak three languages and is looking forward to a glittering academic career but wasn’t *gasp* breastfed at all the IQ argument won’t wash with me. (It’s genes, innit. And no, I wasn’t breastfed either.)

As the mother of a child with inherited asthma – that same straight A-student, who is incidentally 6ft 2 and as strong as an ox – I also resent the implication that it had anything to do with his not being breastfed. Yet another guilt trip which parents don’t need. In our case, the fact he has medically-proven allergies to pears and apples and grass pollen is the cause of his asthma. No amount of breastfeeding could have stopped that. The only thing that could make that better is if we lived in a tarmac car park by the sea.

But if you’re going to talk about saving the NHS money, it’s worth bearing in mind that smoking costs the NHS over £5.2bn A YEAR. Not to mention all those children who see their parents die early from lung cancer or, like me, lose their father prematurely to heart disease, and of course the risks from secondary smoking. So if you really want to know how to save the NHS money and look after the wellbeing of future generations, I’d say the answer’s fairly obvious. 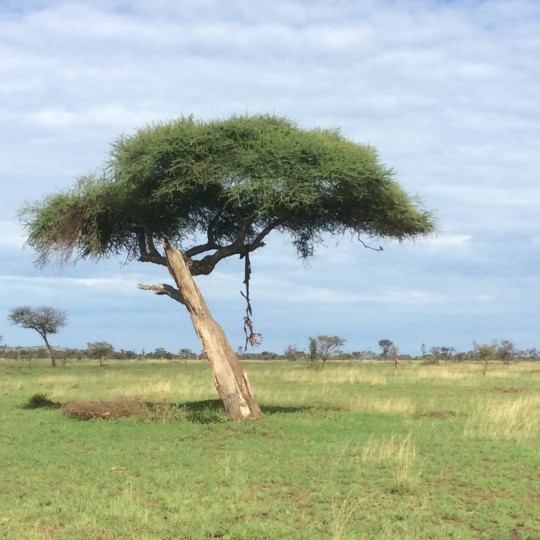