Argh! It seems that nearly every other day a celebrity mag is doing a feature on Suri Cruise’s shoes, Harper Beckham’s dresses or another celebrity child’s style, inviting comments on the kid’s dress sense, their looks and so on  (nearly as offensive as the Daily Fail’s obsession with celeb kids being ‘all grown up’ at 14/15/16. Ugh).

That’s bad enough. But this afternoon a celeb mag tweeted ‘Would you rather be Harper Beckham, Suri Cruise or Shiloh Jolie Pitt?’

Based on what factor, exactly? How cute the kids are? How old we are? Whether or not we fancy their dads or think their mums have great style?

This obsession with celebrity children is utterly ridiculous and more than a little creepy. In some instances I blame the parents *entirely* for allowing their children to become the object of such ludicrous behaviour but the media needs to stop feeding it and the kids should be kept out of the blimmin’ limelight. Let these kids enjoy their childhoods in peace, and then hopefully they’ll be able to lead normal lives.

I don’t care what TomKat’s daughter looks like, or Brangelina’s. I only care that they’re happy. 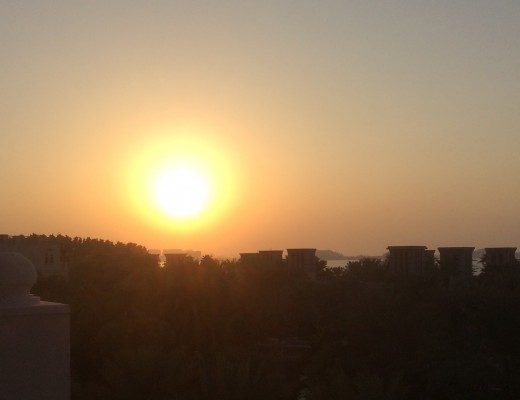