I know, I know it’s been a while since I blogged; but I spent late November/early December in Asia (more on that story later) and then what with work and Christmas, well, I just ran out of time. But I’m back now, looking forward to another extraordinary year of travel and unforgettable experiences. Here’s my 2016 travel wishlist…

If I look back at my 2015 travel wishlist I can see that there are two places which I didn’t make it to that I’d love to visit this year – Hawaii and Alaska. Realistically I don’t think I’m going to make it Hawaii in 2016, but I’m quite hopeful about Alaska.

I never forget how lucky I am to do be able to do something I really love for a living. I already know many of the places I’ll be visiting for work this year – mostly Europe and Scandinavia, although in two weeks I’ll also be flying to Orlando to spend a few days there at Walt Disney World before embarking on a Disney cruise around the Bahamas (#sorrynotsorry). And I’ll be returning to New Orleans in June, via Texas. For work. And partying. A LOT of partying *cough*.

After my first visit to Japan in 2014 I was desperate to return and was very fortunate to be given the opportunity to take No 1 Son there last summer; and we also spent a few days in Shanghai, which was a bit of a culture shock. And I returned to St. Petersburg, which is now one of my favourite cities in the world.

But No 1 on my 2016 travel wishlist (and probably for the foreseeable future) is Africa, because since visiting for the first time last year it has got under my skin and into my heart and I’m aching to see those enormous, unspoiled skies, the spectacular landscapes but above all the wildlife again (and this time I’m hoping to see rhino). So *everything* crossed I’ll be going to Kenya in April. Watch this space.

*What places are on your 2016 travel wishlist? I’d love to know.

Which superhero did you want to be? 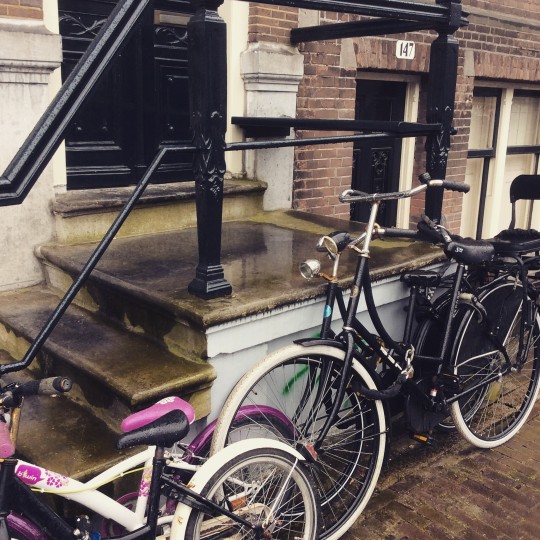