Right from when No 1 Son was small, we’ve taken him on holidays around the world. One set of grandparents live in New Zealand and often the only flights we could get were in term-time. We’ve also taken him on educational trips to places like Italy and Greece and France and the US. Has it harmed his education in any way? Of course not. His experiences of seeing places like Rome and Athens and Washington DC have enhanced his learning capacity, added another dimension to the topics he was learning at school and fuelled his interest in learning (being able to translate Latin on ancient monuments was a definite boost to his confidence). His experiences of different cultures in places like New Zealand and Australia and the Caribbean have made him into a well-rounded individual. He is a straight A student and he’s exceptional at history and literature with a good ear for languages.

Of course you could argue that he would have turned out like that anyway; but I know that travel didn’t just broaden my son’s mind, it expanded it. You can read about historical landmarks in a book or online, but nothing compares to seeing them for yourself; ditto language and culture. Sitting in a stuffy classroom? Not the same thing at all.

Most of our holidays were taken during term-time because there was a valid reason for doing so. But of course price was a driving factor for some of our term-time holidays.

Because the simple fact is that travel companies, airlines and hotels do hike prices during school holidays. They’ll argue that this is because of increased demand; it’s an argument I’ve never really understood. As it stands, for many families, term-time holidays are the only affordable opportunity to spend quality time together – which is as vital for any child’s development as education. And if term-time holidays are really so wrong, then why do so many school trips take place in term-time?

Michael Gove’s proposal to ban term-time holidays for schoolchildren is woefully misguided and simply highlights how out of step he is. Mr Gove, it’s a no-brainer. Travel does wonders for kids’ education. Homework can be caught up on, but childhood – and that sponge-like capacity for learning – is far too fleeting an opportunity. 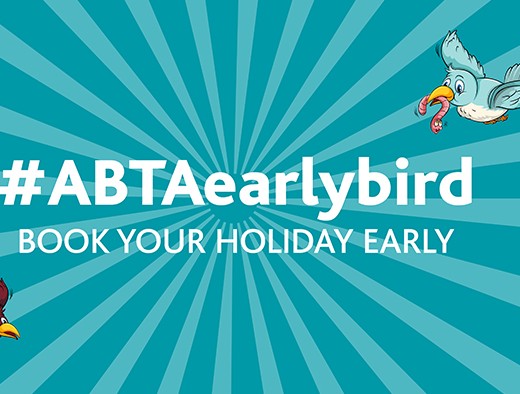 Be an ABTA earlybird to get a great holiday deal