I love the idea of toys for kids that really encourage them to use their imagination and creativity, and all kids love magnets, so when KOR GEOMAG asked if Ben, 10, would like to try one of their new fantasy creatures I was interested to see his reaction. Basically KOR GEOMAG, which is Swiss-made, is a magnetic construction toy.  The idea is that kids can then transform it into fantasy character they choose, and they can construct endless combinations, so it should keep them fairly busy. We were sent a toy from the ‘Proteon’ line, that enables children to create heroes and primordial beasts to pit against one another in epic battles. Ben was very impressed with the box and the contents… he spent about half a day making various figures. His verdict? “It’s really delicate but it’s awesome. It can break up a lot if you push too hard putting the pieces in. I think it would be a good toy for nine to 12-year-olds.”

At £25, KOR GEOMAG figures are a bit more expensive than stocking-fillers, but they’d make a good secondary Christmas present. Ben gives them a 3.5 out of 5 stars. 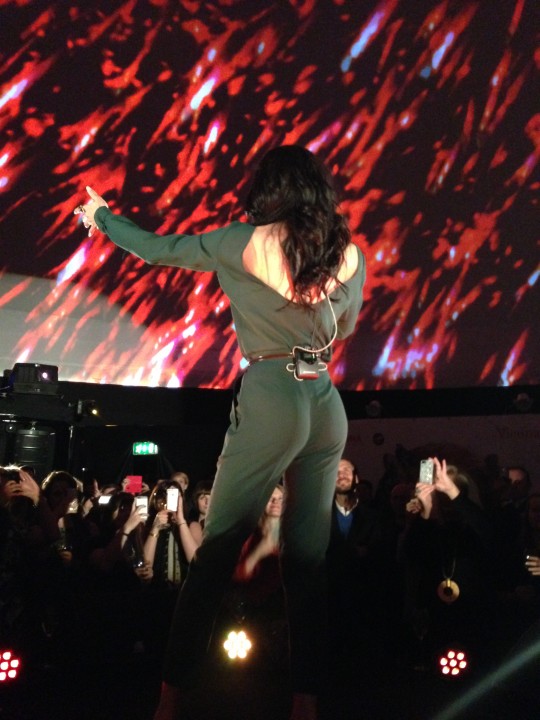 An evening with Conchita Wurst at the Vienna Sphere

So, THIS is why cruise holidays are fantastic for families