A few years ago, when I was working on a women’s magazine, I interviewed two sisters who had been, essentially, kidnapped by their father and taken overseas so that they could be forced into marriages neither of them wanted. Thankfully, they were able to escape, but they were the lucky ones, because every three seconds, somewhere in the world a girl is forced, coaxed or coerced into marriage. One in seven girls in the developing world is married by the age of 15 – some at just five years old. Child marriage can mean dangerous early pregnancies and increased risk of violence, spelling the end of girls’ education, dreams, opportunities and choices.

The pressure for children to marry can be physical as well as emotional and psychological. Approximately 14 million girls under the age of 18 are forced to marry every year. In countries such as Guinea, Bangladesh, Mali, Chad and Niger, the rate of forced marriage is 60 per cent or more.

The excellent charity Plan UK is campaigning for an end to forced marriage, and I would urge you to watch the powerful video below, captured by the Middle East Media Research Institute, in which an incredibly brave young girl, 11-year-old Nada al-Ahdal speaks out about escaping a forced marriage that was arranged by her parents. Nada fled from her childhood home and stayed with her uncle when she learned her parents had set up her to marry a wealthy suitor. She said that she would “rather die” than marry against her will. Nada speaks with incredible eloquence and passion for her young age and it is remarkable to see her standing up for her rights as a child, girl and woman. She explains that if she were to have forced into the marriage, she would have had no life and no education.

When Nada’s parents set her up with the wealthy Saudi groom, her uncle called him and talked him out of the marriage. A few months later after the potential husband had cancelled the engagement, Nada’s parents arrived to kidnap here and attempt to arrange another marriage. Her parents reportedly threatened to kill her, but they were not able to stop her from escaping. Her uncle took her immediately to the authorities.

In the video, Nada stresses the point that although her problem is behind her now there are many other children who are suffering in the same situation.

To find out how you can help to end forced marriage, visit the Plan UK website and sign the Take The Vow petition. 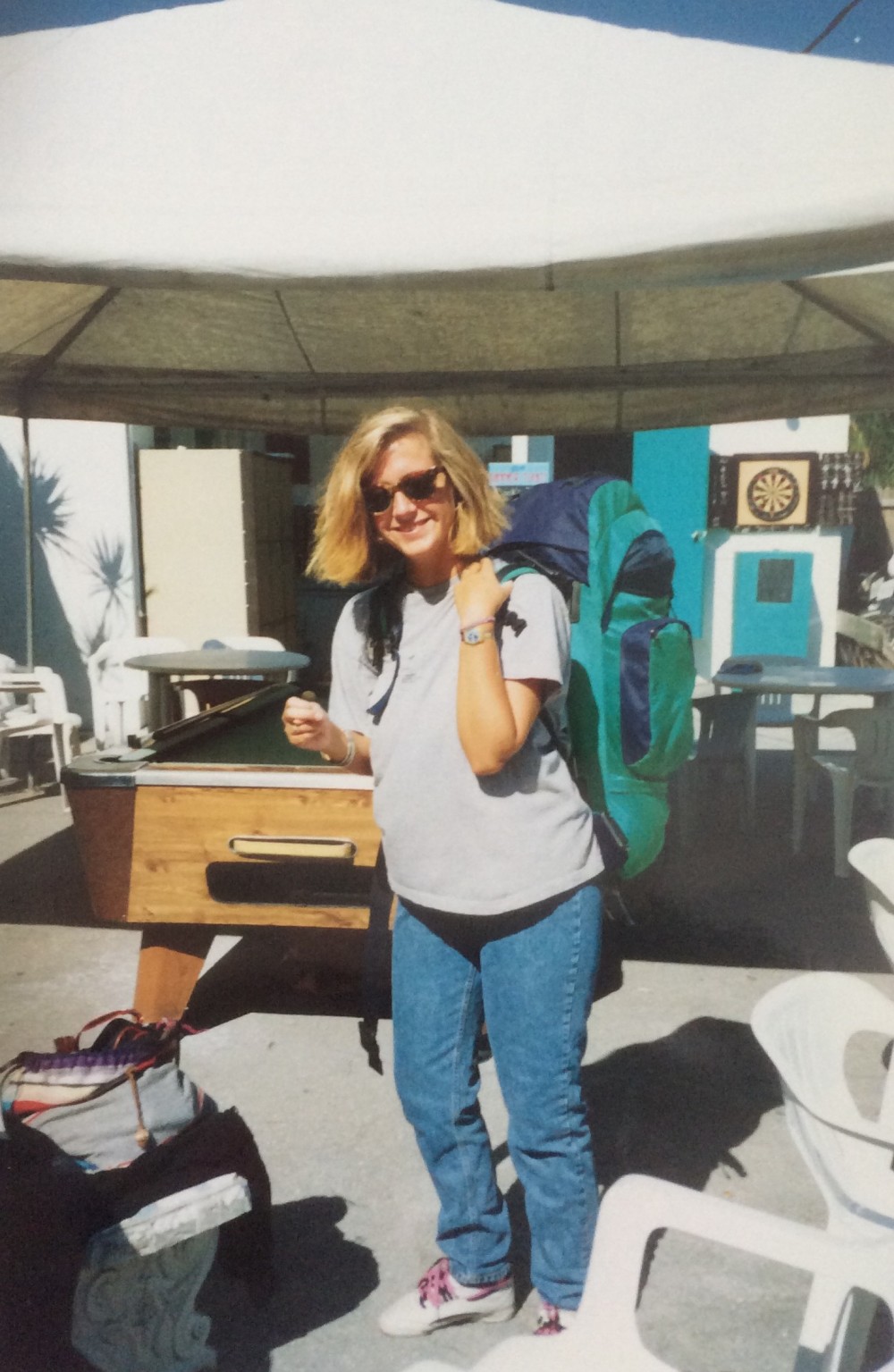