If a man assaults you, for goodness’ sake, walk

When I was growing up my mum helped out at a refuge for ‘battered women’ and their children run by Women’s Aid. These women had left abusive relationships with nothing more than the clothes on their backs; they had nothing, their kids had nothing. But somehow, through the support of Women’s Aid, they’d found the strength to leave their abusive partners, to take themselves and their children to a place of safety, to start their lives again. It was only years later that I found out that my mum’s first husband, before she met my dad, had been abusive to her, and she has a permanent bald patch from where he pulled out her hair.

Over the years I’ve had a few friends who have found themselves faced with the prospect of living with an increasingly abusive partner – verbal, and occasionally physical. Their excuses for not leaving have ranged from being worried about the effect it would have on the kids (ignoring the fact that’s it’s MUCH worse to stay in a family environment where the kids and their mum are afraid of their dad, or where there’s shouting all the time), or the one I’ve never really understood: financial. As though having a house, and stuff, is more important than being safe. Stuff can be replaced. Broken bones or worse and emotional damage can be much harder to fix.

I’ve also interviewed quite a few women who have been beaten up by their partners; assaults ranging from hair-pulling and kicking and black eyes to much, much worse. Finding the strength to leave those men is what saved them.

And then there are the women I’ve interviewed whose daughters didn’t leave, and were killed by their partners; or their children were murdered by their fathers.

To me, it’s simple. If a man assaults you, you walk. If he lays one finger on your kids, you walk. Of course, I’m saying that as a strong woman, and I understand many women will find themselves undermined and emotionally abused by their partners to the point where they no longer feel able to fight. But if you can’t leave for yourself, for goodness’ sake, leave for your children, before it’s too late. No one knows what goes on behind closed doors, but if something happens in the open, the chances are, someone will see it. No one cares that a carefully-cultivated image of perfection isn’t what it appears to be, they only care that people they love are safe.

Charles Saatchi has now accepted a caution for assaulting his wife, Nigella Lawson. She of all women has no reason to go back. 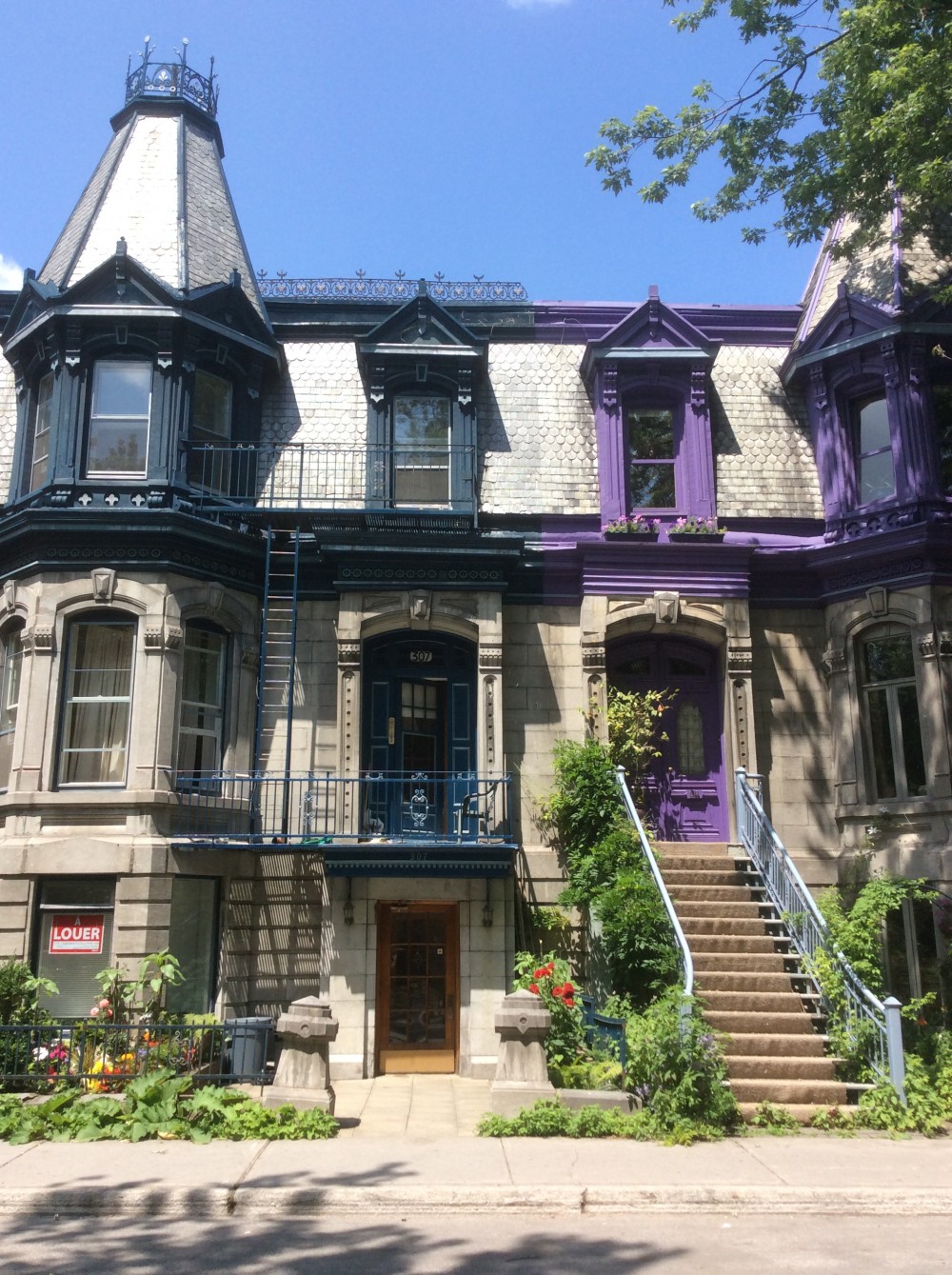