Ever since I saw Kate and William at the premiere of African Cats earlier this year it’s fair to say I’ve been a little bit in love with them as a couple. They are SO gorgeous in the flesh and obviously devoted to each other, and despite not having a royalist bone in my body I’m very happy that they’re expecting a baby.

So my heart goes out to Kate because I know what it’s like to have Hyperemesis Gravidarum, and be hospitalised with it. And it’s absolutely awful.

Mine started when I was on holiday in Florida. I say holiday. I was 12 weeks pregnant, and my ‘morning sickness’ had become ‘all day’ sickness. We drove from Miami to Key West and I was sick all the way. By the time we got to Key West I just wanted to lie down, but still I couldn’t stop being sick. 48 hours later I was on a drip in a private room in a Florida hospital, and that’s where I spent the next 10 days. There were days when I thought I was dying.

Fortunately thanks to the fantastic doctors and nurses I was able to fly home – a stone lighter – and although the sickness continued it did eventually ease off after about a month. And then I ate so much I became the size of a baby hippo.

PS: What got me through the worst of it was Gatorade and eating dry crackers little and often. Just in case the Palace is reading. 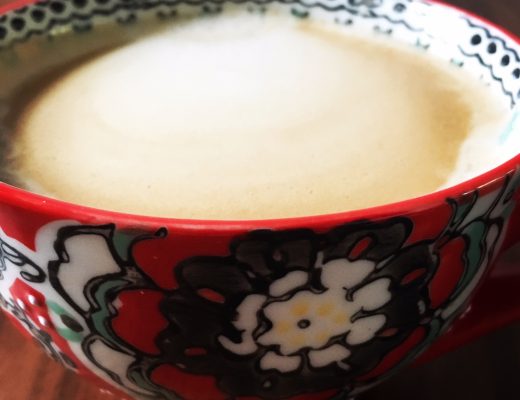 The One with all the hygge