GCSEs were introduced the year after I sat my ‘O’ levels. What I remember is that there was total chaos in our school as teachers struggled to get to grips with the new exams. Many kids who might have excelled at ‘O’ levels or CSEs didn’t do as well as they might have done as a result, and had to resit. I’m sure ours wasn’t an isolated case.

So if it’s true there are plans to bring back ‘O’ levels and get rid of GCSEs, then frankly this makes me despair.

The kids I know who have sat their GCSEs have not been ‘dumbed down’, and I really resent anyone suggesting they have. Far from it. They’re incredibly bright and articulate and they’ve worked really hard to achieve excellent results. I may have good ‘O’ levels, but when it comes to discussing history or English (or Maths, *cough*), they are way ahead of me.

And the ‘O’ level system was a two-tiered education system. Those kids who were not deemed ‘bright enough’ to sit ‘O’ levels sat CSEs. If ‘O’ levels are being reintroduced, then presumably CSEs will also make a come back, and the majority of kids who sat mostly CSEs at my school didn’t go on to higher education – they left school at 16.

Is the plan simply to ensure universities have even fewer applicants than they do already? Because if it is, where are the jobs going to come from that they’ll need to support themselves? Does Michael Gove really want what’s best for ordinary kids – or is he determined to make a complete mess of our education system and our children’s futures? 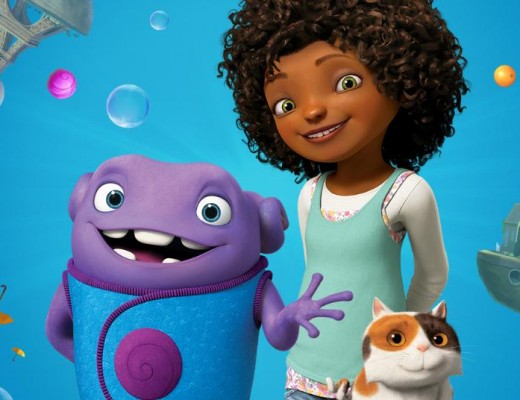