I’ve had to wait a full 24 hours to blog this Guardians of the Galaxy review because it was under embargo until after the premiere had taken place; that’s how hot this movie is, and it doesn’t even open until next Thursday.

No 1 Son was excited by the prospect of seeing the new Marvel movie; we both like Chris Pratt (from Parks and Recreation, aka as #ParksandRec), and I’ll take Bradley Cooper in any form – even when he’s voicing a CGI raccoon.

The plot of Guardians of the Galaxy was completely new to me, but it’s fairly straightforward: Chris Pratt plays a cocky adventurer, Peter Quill, who steals a mysterious orb also coveted by powerful villain Ronan with ambitions that threaten the entire universe. To evade the ever-persistent Ronan, Quill is forced into an uneasy truce with a quartet of disparate misfits—Rocket, a gun-toting raccoon (Cooper), Groot, a tree-like humanoid, the deadly and enigmatic Gamora and the revenge-driven Drax the Destroyer. But when Quill discovers the true power of the orb and the menace it poses to the cosmos, he must do his best to rally his ragtag rivals for a last, desperate stand—with the galaxy’s fate in the balance.

Guardians of the Galaxy has a great cast, including Karen Gillan – aka Amy Pond from Doctor Who – sporting a dramatic hair cut that is bound to have lots of teenage girls asking for a ‘Karen Gillan’ – lock up your nail scissors. The story zips along nicely, the movie has a brilliant soundtrack, there are some touching moments, it’s a little dark at times and the special effects are, as you might expect from the franchise that brought us Iron Man, outstanding. Guardians of the Galaxy is an action-packed epic space adventure, with laughs: a proper blockbuster. The perfect movie for a summer holidays treat, in fact. 4 stars (out of 5).

Here’s a clip to whet your appetite – Guardians of the Galaxy opens across the UK on July 31.

My Top 10 Beaches in the World 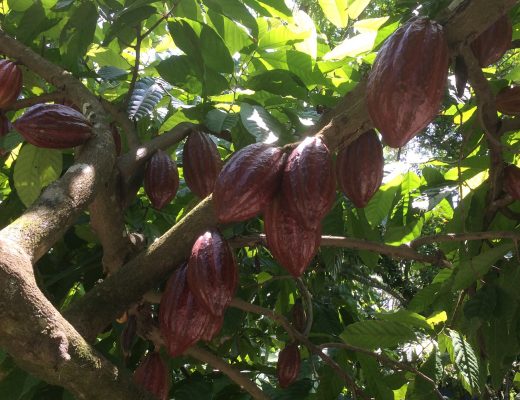