This week’s Gallery theme is one picture summed up in three words. I took this picture at Wimbledon yesterday at the end of the Serena Williams match – so, Game. Set. Match.

Watching Serena was an incredibly emotional experience, because after suffering a pulmonary embolism there was a lot of doubt over whether she’d be able to play at all this year, and you could see she was struggling to begin with. She started off very slowly and at one point I think we all thought she wasn’t going to win. But somehow she made it through, and when she burst into tears at the end we were all right there with her. Everyone on Centre Court gave her a standing ovation. And even though she’d just won, she still seemed incredibly vulnerable. I’m not really a tennis fan but I found it very moving. 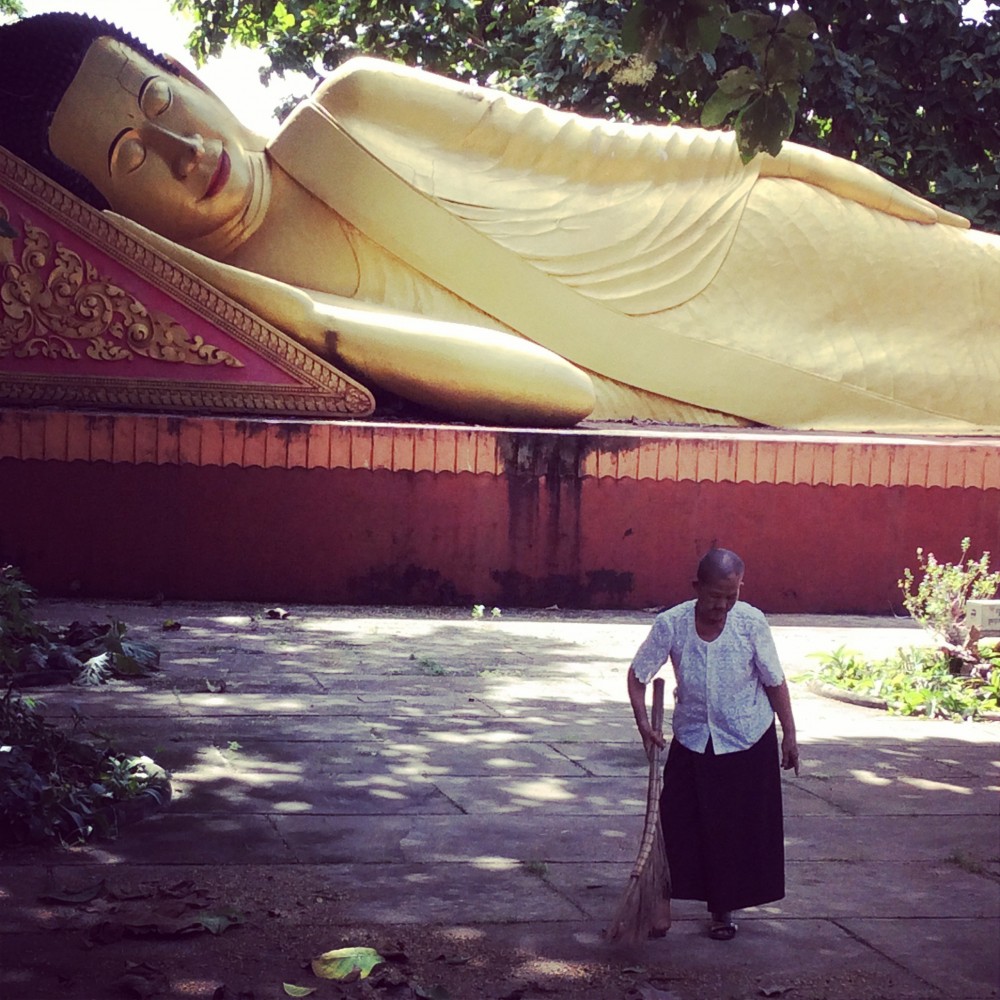 Chased by monkeys and blessed by a monk