When we were sent Disney’s Frozen on DVD to review, No 1 Son turned his nose up. Even though he had loved Brave, he wasn’t keen on watching Frozen – I think the strange-looking snowman on the cover put him off. Ben, 10 and Harriet, 17, on the other hand, couldn’t wait to watch it; and in fact, before we sat down to watch it together yesterday had already seen it five times. For those of you who, like me, didn’t see at the cinema, Frozen is about two sisters, Elsa and Anna, who live in a land called Arendelle I’m guessing is supposed to be somewhere in Scandinavia, like a cross between Norway and Sweden, complete with very cute trolls. Elsa has a secret: she can freeze anything by touching it, even people, which has its pluses and minuses. At her coronation the truth is revealed, and she goes into hiding. Her devoted sister Anna (Kristen Bell) sets off to find her, with the help of a rugged mountain man, Kristoff, his loyal reindeer Sven, and an annoying/endearing (depending on your point of view) snowman called Olaf.

The plot is on the slight side, and the animation not quite as mind-blowing as some of my personal favourite Disney films, for example Tangled and The Princess and the Frog. But Ben and Harriet absolutely LOVED it. ‘It’s the story of the love between two sisters, and that’s really unusual,’ Harriet pointed out. ‘I like everything about it,’ Ben said emphatically, and I have no doubt he’ll watch it for an eighth time before the bank holiday weekend is over. What really elevates the film is the songs, which are instantly memorable, with stunning vocals, particularly by Idina Menzel. My favourite numbers are ‘For the first time in forever,’ and ‘Let it go.’ Once you hear them, you won’t be able to stop singing them.

But Frozen did bring about a small miracle. When we put it in the DVD yesterday (Easter Sunday), No 1 Son sat down reluctantly, along with his cousins, granny, aunt and uncle, girlfriend and me. And stayed until the very end. Now that’s Disney magic. 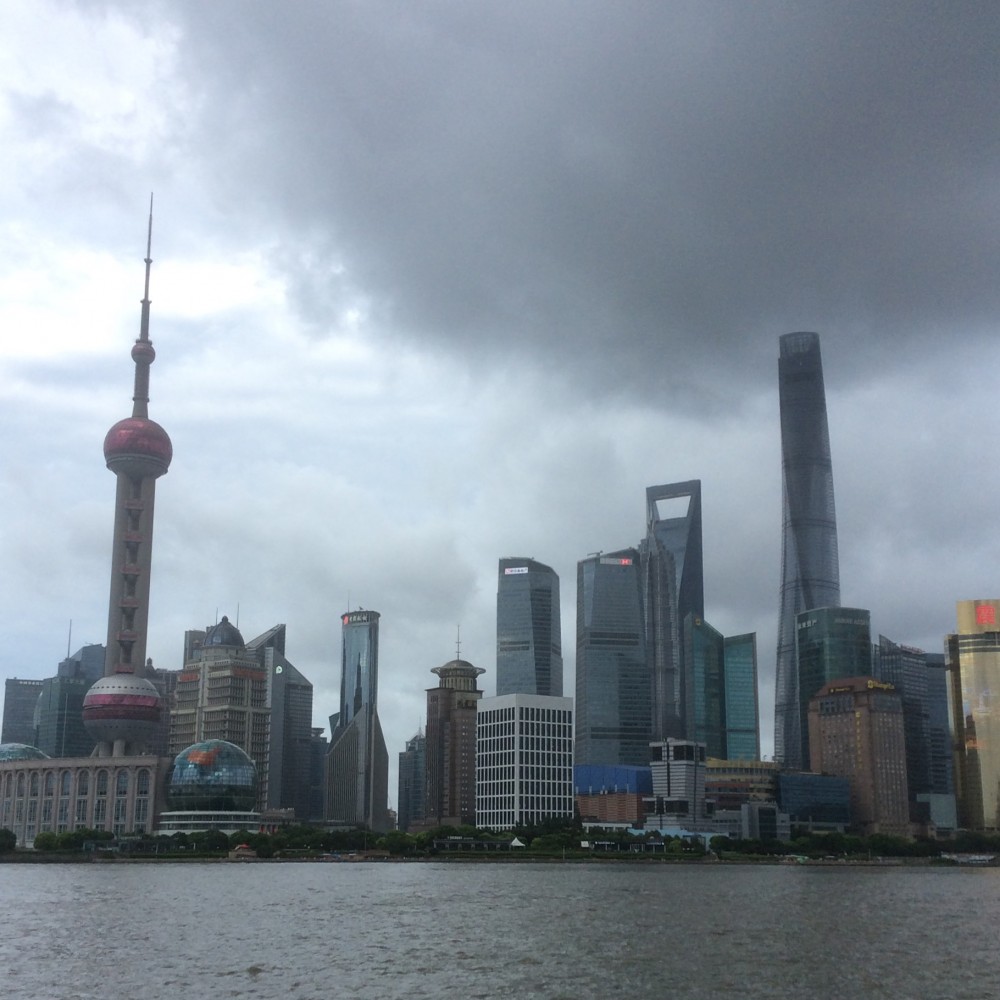