On Tuesday night Harriet and I were invited to the premiere of Cirque du Soleil’s new show Kooza at the Royal Albert Hall. A bit of a confession here: the first and last time I’d seen anything by Cirque du Soleil was a few years back when I was on a press trip in Mississippi and we were taken to see Allegria. I was so freaked out by the creepy clown faces that I’m afraid I walked out after five minutes (I know, I know). So I was interested to see whether Kooza would encourage me to stay in my seat. When we arrived we found we were sitting about two rows from the stage, which looked amazing… …(here’s Harriet in front of the stage)… …and then the performers started to appear as random characters in the audience before finally making it on to the stage, which suddenly transformed into a riot of vibrant colour and spectacle with the most glorious singing. It really was very beautiful and of course the wonderful Royal Albert Hall was the perfect backdrop. There was some sort of plot involving a human-sized dog, a King who bore a striking resemblance to Peter Capaldi, several fools (mercifully no creepy clown faces) a robot (no, me either), and plenty of cheekiness and audience participation; but the real attractions were the different circus ‘acts’. These included jugglers, tightrope walkers (my heart was in my mouth the whole time, even with the obvious safety net), sexy unicyclists, trapeze artists and the weirdest act of all: three contortionists, who made the most extraordinary shapes with their bodies which made you wince, cross your legs and gasp in awe at the same time. Trust me, those three ladies give a whole new meaning to the expression double-jointed.

It was all absolutely seamless and polished, and the performers were excellent, very endearing. You spend a lot of your time looking up, and there are some genuine ‘wow’ moments. Harriet was spellbound, and said she thought it was ‘completely technically brilliant’, which of course it was. There’s an incredible finale and you leave feeling as though you’ve really experienced an event rather than simply a night at the circus. You just have to sort of give yourself up to it.

But I think for me the thing about watching lots of circus acts, albeit with a contemporary twist, is that after a while it becomes a little repetitive, and although it was all utterly perfect, it felt almost too perfect. Even the more spontaneous moments felt a little contrived. If I compare it to the Phare Cambodian circus we saw in Siem Reap, for example – a group of kids from disadvantaged backgrounds who tell a story through stunning acrobatics, without any gimmicks or flamboyant costumes – well, I think personally, I prefer the slightly more simple approach.

That’s not to say Kooza isn’t an absolute triumph: of course it is, and despite a few risque moments it’s a fantastic family night out. If you’re a diehard fan of Cirque du Soleil then I’m sure you’ll be in your element. So, glad I went, but I think one night at Cirque du Soleil Kooza is probably enough for me.

*Cirque du Soleil Kooza is at the Royal Albert Hall until February 19 – you can watch a preview below.

Is it time to get my hair cut shorter?

Who knows what tomorrow brings? 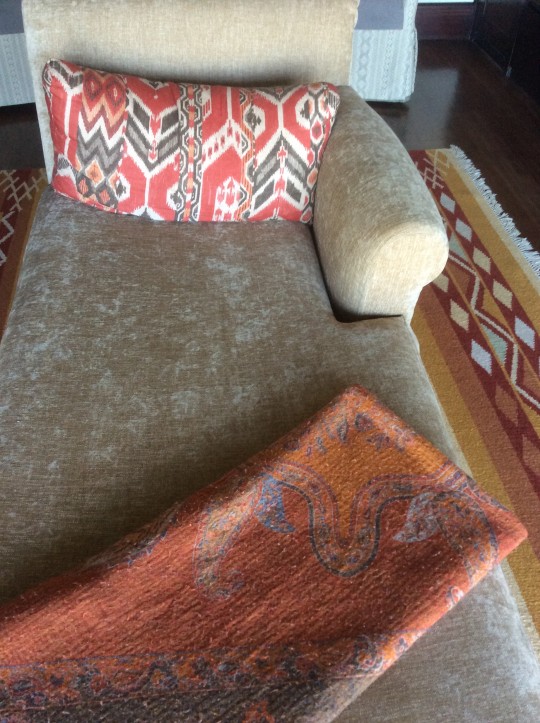