So the past two weeks have basically been a French fortnight. First I was in Avignon, and then last week, I spent two days in Lyon. It wasn’t enough. How have I never visited this city before? It’s absolutely glorious. From the stunning buildings that line the banks of the Rhône to the wonderful boulevards, it’s made for strolling around in the spring sunshine. Lyon’s population is 20% students, which gives it a laidback vibe, and there’s lots of bars and art all over the city. We experienced art of a different kind, though, at the Paul Bocuse culinary school, founded by the legendary Michelin-starred chef. We were taught how to cook proper Crêpe Suzette, which is actually INCREDIBLY complicated and involves lots of preparation; and then of course we got to eat them. Oh my goodness they were delicious. At night Lyon is spectacular. The Basilica of Notre-Dame de Fourvière is the most extraordinary building, set high above the city… …and from here you get the most amazing views… What a fabulous city. We only had a small taste of Lyon (and Lyonnaise cuisine) but I definitely want to return. 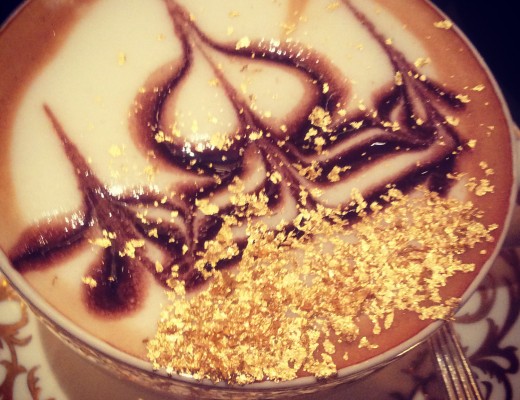